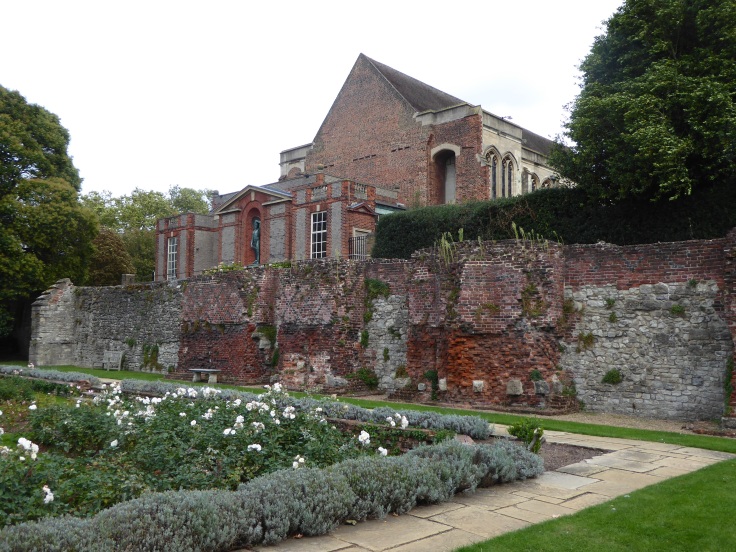 On Thursday 20th September 25 members and partners took a coach trip leaving at 9.30am from Ewell and returning. at 4pm. The journey took about an hour.

Eltham is an unique marriage between the medieval and Tudor Palace and a 1930’s millionaires mansion.  The 1086 Doomsday survey records the manor of Eltham as belonging too Odo, Bishop of Bayeux, half brother of William the Conqueror. In 1295 Anthony Bed, Bishop of Durham acquired it. Henry V111 spent much of his youth there as there was much good hunting

The Estate fell into disrepair over the centuries since that time. All but the Great Hall with its hammerbeam roof disappeared and at one stage the hall was used as a barn. In 1933 Stephen and Virginia Courtauld purchased the lease and proceeded to build an up to the minute house. The result is a masterpiece of 20th Century Art Deco design. No expense was spared.The property is surrounded by 19 acres of garden including a medieval bridge and moat. 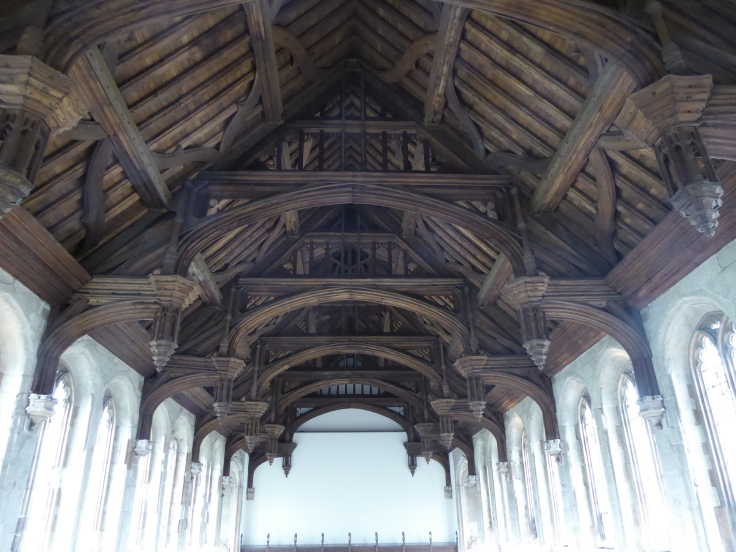