Member’s Lunches are held at Banstead Downs Golf Club (except May & December) from 12 noon. 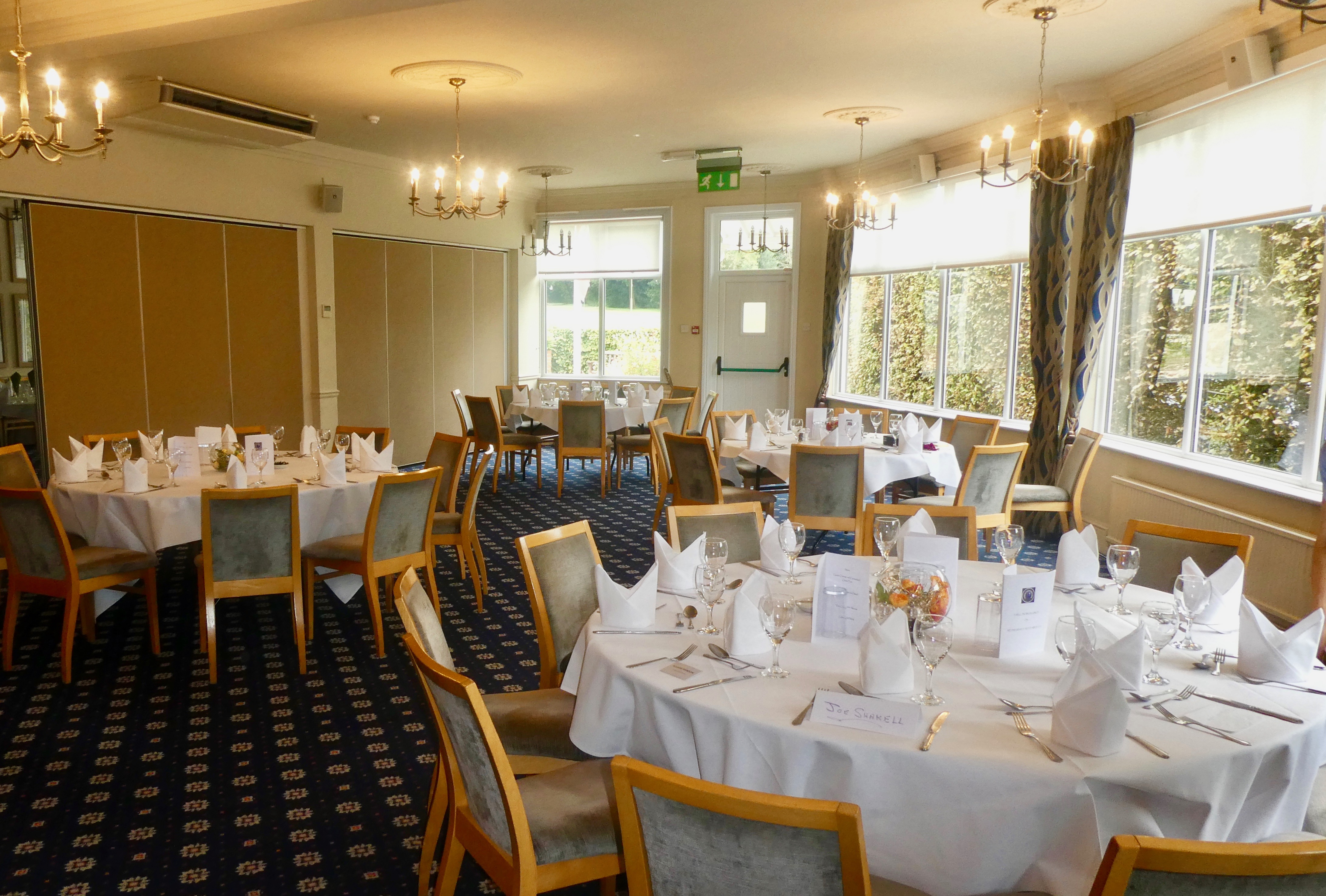 Our 2 Ladies Lunches are held at the Kingswood Golf & Country Club, Kingswood in May & December.

Details of forthcoming speakers are listed below. Information on previous speakers can be found under Member’s lunches on the Recent Activities page.

CANCELLED DUE TO COVID 19 VIRUS OUTBREAK.

Ladies Lunch at Kingswood Golf and Country Club – No Speaker.

CANCELLED DUE TO COVID 19 VIRUS OUTBREAK.

Andrew Warde – The Palace of Westminster

The Palace of Westminster: From grandeur at the State Openings of Parliament to the gritty reality of political debate, Britain’s history has been formed within this astonishing building. The illustrated talk shows the many splendid public rooms including the debating chambers for the House of Lords and for the House of Commons, rebuilt after destruction in the Blitz. Hear about the State Opening of Parliament, and see something of the life for members of the houses. Andrew Warde has recently retired from full-time work as a surveyor and property professional based in London and as a Fellow of the Royal Institution of Chartered Surveyors. He has besides been a qualified London Blue Badge guide for over 40 years and is a City of London guide as well as a Windsor & Eton guide. Along with conducting guided walks around places of interest in central London he also provides illustrated talks about people and places in London’s history.

Martin Wright is an honours graduate in Education having trained as a teacher at King Alfred’s College in Winchester and singing as a Lay Clerk in Winchester Cathedral choir after winning a choral scholarship. He trained with John Carol Case of the Royal Academy of Music and gained his Licentiate Diploma from the Royal Academy in singing performing. Developing his teaching career Martin taught in schools in London, Kent, Essex and ended up as Headteacher of a large primary school in Hertfordshire. As Director of the local Schools’ Music Festival, Martin conducted the massed choirs over many years, including concerts in the Royal Festival Hall and Royal Albert Hall. Martin was also an examiner for the Royal School of Church Music. As a soloist he became involved in oratorio and opera all over the South East singing roles in both grand and light opera. In 1995 Martin entered training for the Priesthood and was ordained in 1998. Following posts in St Albans and Berkhamsted in Hertfordshire, he moved to Southwark Diocese and eventually retired as Vicar from St Mark’s Church, Reigate in 2013 and now lives in the village of Fairlands, Guildford. He is a member of the Guildford Cathedral Singers Choir which covers all the services when the main Cathedral Choir is on holiday or away on tour. Having been given ‘Permission to Officiate’ in the Guildford Diocese by the Bishop, he assists as a volunteer priest in his home parish of Worplesdon and in the parish of St Mark’s Wyke as well as taking occasional services at the Cathedral.

The History of the Tea Trade by Dananjaya Silva.

This illustrated talk is about the history of tea and looks at teas early origins in China, the East India company’s trade in tea and Opium. The growing of tea in the jungles of Assam and foothills of Darjeeling to Tea in Ceylon to the modern day trade in tea. Dananjaya Silva is the Managing Director P.M.David Silva & Sons.  His family company  has been working with tea plantations in Ceylon since the days of the Raj.